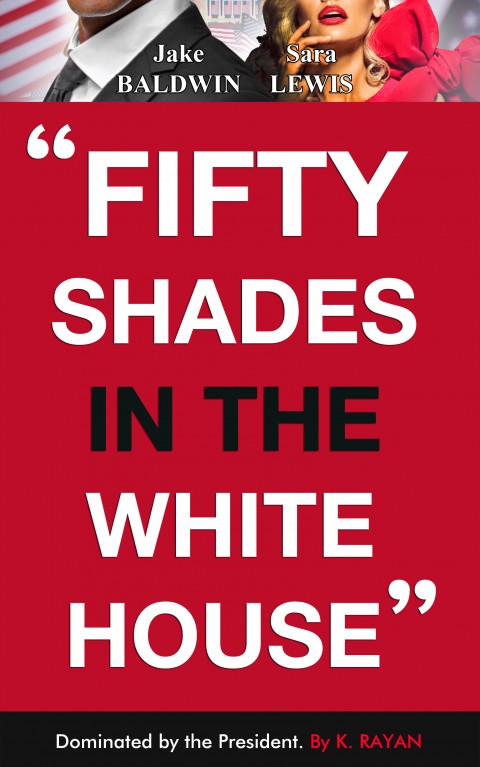 Although he clearly specifies his book isn’t really about Barack Obama, nonetheless K. RAYAN narrates the meeting between Sara Lewis a young country girl and Jake Baldwin, the first African-American president of the United States. Since the launch of the first volume, readers (especially female readers) are attempting to separate fact from fiction amongst this display of eroticism, sex and power.
In K. RAYAN’S book, the American President is single whilst Barack Obama is a married father of two girls. But is it an illusion? In the book, the President is also a father to two girls… but divorced. So as a single guy (the most handsome bachelor in the US) the American President initiates a sizzling sensual and sexual relationship with Sara Lewis. The young girl weakened and totally devastated by the loss of her father.

Sara has to go beyond her limits to fully explore her love for Jake.  She discovers the President is an extreme sex enthusiast.

Inspired by the best-seller phenomenon Fifty Shades of Grey, “Dominated by The President” is already being called “Fifty Shades in the White House”.

The best-selling novel in the US since January 2014, by K. RAYAN

Previous Create amazing posters with PixTeller
Next Moving to the U.S.?