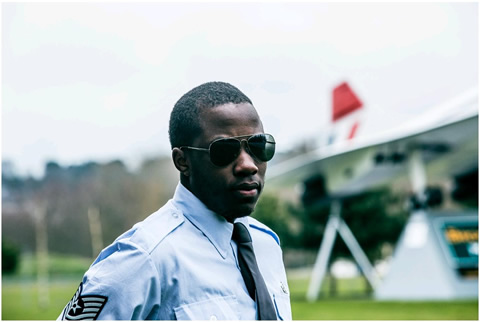 Let’s Fly author & Aviation guru Matthew C Martino hit out at the U.S. Air Force to ensure a ‘full and thorough investigation’ into the helicopter crash which occurred weeks ago on the coast of eastern England during a training mission.

Martino spoke out during a visit to Lakenheath ‘It just doesn’t make sense to me how a HH-60 Pave Hawk with experienced aircrew and some in training can just go down’. The 21year old has previously hit out at airlines after crashes and has always been a keen supporter of tighter training regulations.

Martino flew into Lakenheath on Monday morning escorted by his personal entourage but the real reason behind his visit was unknown. It is thought he would also visit the helicopter crash site where 4 U.S. servicemen lost their lives while on a training exercise on 7th January.

Critics claim that the Aviation guru jetted out into hiding after reports broke out about his flying activities last year as officials are thought to be looking into his flight hours and aircraft he flew in the year 2013.

An investigation continues into the causes of the helicopter crash.