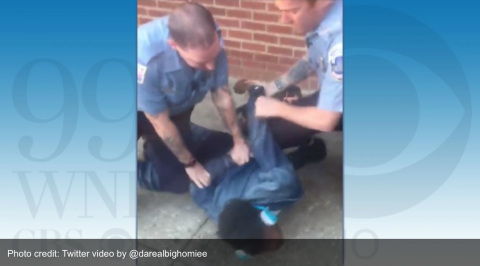 WASHINGTON — The D.C. teens whose rough detainment by D.C. police officers caused an outcry earlier this week are now being represented by a local law firm.

Jason Goolsby and Michael Brown, both 18, are working with Grenier Law Group.

D.C. police say the initial call on Monday was for three individuals possibly trying to rob people at an ATM vestibule at 6th Street and Pennsylvania Avenue SE.

Crypto wallets: What you need to know

From Coinbase to PayPal, crypto owners have more options than ever for safely securing their …