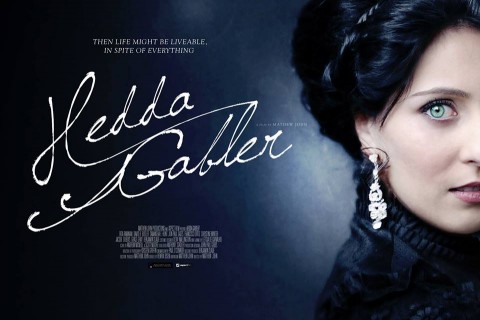 Arabic based film producers Anwar Kawadri and Ibriham Dashishah of Dashishah Film Production www.dufilmproduction.com, seem to be creating an international storm. The co-production company has reportedly told cast and crew of their new movie “Urban Hymn” that they are “axing” the film adaptation of Hedda Gabler. Written by Iconic Henrik Ibsen the hardcore fans stretch every corner of the world. Since the film was announced in May the film has been making a phenomenal sweep in the social media outlets. Many fans have been left wondering what is happening with the eagerly anticipated movie.

Director Matthew John in email assures fans that the film will not be axed. They can-not axe it. The cast and crew have been very grateful for all the support from the staff at DU Film Productions. It is however disappointing that the lines of communication and support between the two companies have broken down. He also graciously wished there new production all his best wishes.

Anwar and Ibrahim were hard to get a statements from, but staff from the set of Urban Hymn, said that Anwar Kawadri was adamant to destroy the film at any cost, for what reasons are bewilderment to everyone.

Previous Launch of FOTOFUND.org crowedfunding exclusively for Photography Projects
Next Get Ready to Potty Train