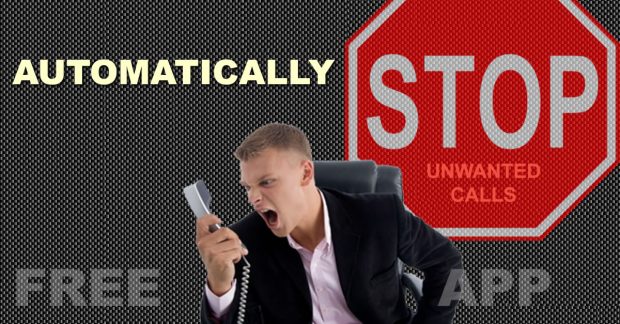 Annoyance, disturbances, anger and inflated phone bills from harassing scam and robo-calls are happening every minute, every day and night, everywhere. National Do-Not-Call registry cannot help because scammers are violating it. They call from overseas regardless of your local time using computerized systems. This is a problem for everyone with a phone. People are angry and want it to stop:

Scam phone calls are a problem for ordinary people, for businesses and for governments.

Attorney General of Florida Pam Bondi describes the situation in her Newsletter dated 23 September 2016: “Impostor scams prey on people’s trust and fear, and that is why I am fighting diligently to protect Florida consumers against all forms of impostor scams. Some of the most common impostor scams include scammers pretending to be the IRS, a well-known tech repair company, law enforcement and even family members. These types of scams are on the rise…”

In an article published by Associated Press on Oct. 6, 2016 it reads:

“Indian police have arrested 70 people and are questioning hundreds more after uncovering a massive scam to cheat thousands of Americans out of millions of dollars by posing as U.S. tax authorities and demanding unpaid taxes, a police officer said Thursday.

According to police in Mumbai, the yearlong scam involved running fake call centers which sent voice mail messages telling U.S. nationals to call back because they owed back taxes.

Those who called back and believed the threats would fork out thousands of dollars to “settle” their case, Mumbai police officer Parag Marere said Thursday.

Enough is enough.
There is a solution that automatically and efficiently stops reported scam. Reverd.com provides a free app as part of their crowd supported system to automatically stop harassing scam calls. Thus everybody protects everyone by reporting scam calls directly from their phone. Reported numbers are being blocked on all phones using the Reverd app and subscribed for updates.